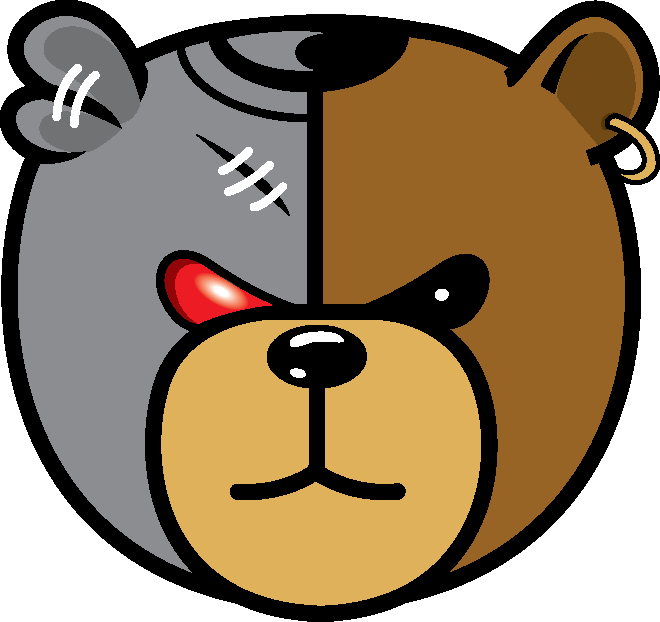 What is the best VPN with auto IP change features? 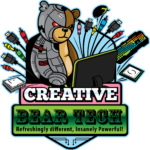 I am looking for a VPN software that automatically changes IP addresses. I am currently using HMA VPN PRO, the earlier version that supports auto IP change, but the problem is that when running this VPN on a WIndows VPS the VPN stops working after a few hours. Likewise, I bought about 20 licences for HMA VPN PRO but they all have the same licence key and for some reason, I feel that only 5 copies of the VPN can run at the same time. I have recently tried VPN4ALL as it has a timed out IP change but it is not a very good VPN as it is very temperamental and stops working after some time. I find that VPNs are a much better solution for scraping as it is much cheaper than private proxies and more reliable than public proxies. Any advice would be very much appreciated. Thanks

Type your email and we'll send you a link to retrieve it.